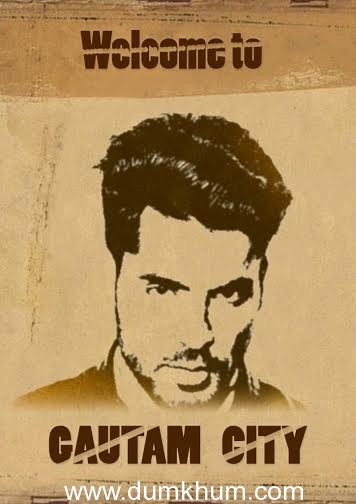 Day 58 in the Bigg Boss House will welcome a new era, as a King will rise to his throne. The Bigg Boss house will no more be the same old home of the notorious housemates. Instead, the contestants will find themselves being ruled over by a Dictator! As the contestants finish breakfast, the luxury budget task for the week, ‘Gautam City’ is introduced by Bigg Boss. As the name suggests, captain Gautam is assigned as the strict Dictator of the Bigg Boss house which is now converted into Gautam’s kingdom. As his privilege, Gautam is provided access to a specially designed luxurious fully-equipped room through which he will rule the house. He is also given the special privilege of choosing two royal guards by his side. As per the rules, Gautam is given the authority to handcuff the housemates if he wants to punish them and can also take away their food. The unpopular dictator is also allowed to do whatever he wants in the house and it is a strict rule that no one in the house can address him by name but only as ‘Your Highness’ or ‘Your Majesty’. To cement Gautam’s stand as the Dictator of the house, Bigg Boss has covered the house with multiple posters of Gautam all over the house along with a special status of Gautam in his famous shirtless avatar. When the contestants notice the posters and the statue, they are horrorstruck because the posters depict words such as ‘My City My Rule’, ‘Karo Ya Maro’, ‘Mera Sheher Mera Kahar’ written on them. But accepting them as a by-product of the task, the contestants become wary about Gautam’s moves. A delighted Gautam is over the top and jumps into action as he chooses various tasks to raise the entertainment levels within the house. And that is how Gautam City is formed in all its glory. 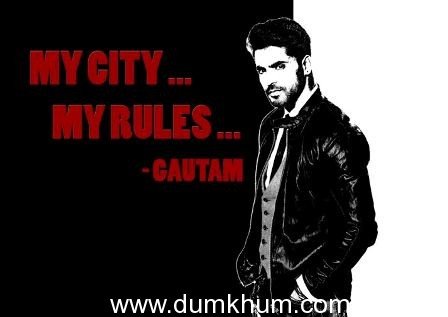 Diandra, Upen, Karishma and Nigaar among others, who are obviously disinterested to be the miserable praja of Gautam City, find it difficult to take in the rules being created by Gautam for the task. 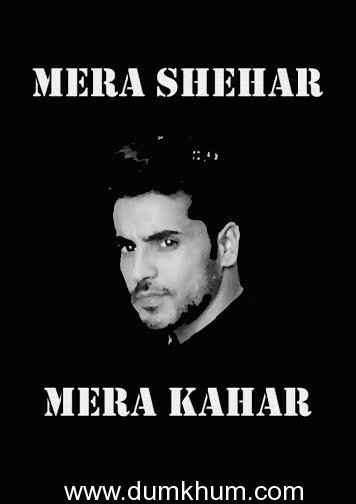 However, be it punishing the praja by making them stand in the sun for hours or asking them to give up their belongings, Gautam does it all. Gautam is in full swing to take his praja by storm and is determined to let them have a taste of the ‘Misunderstood Gautam’ to the fullest and change their perception of him. 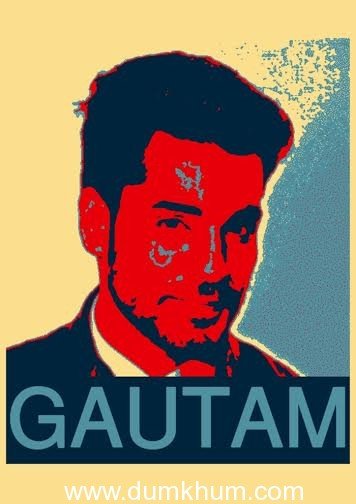 Well, now that Gautam is out to rule over his subjects. However, how will the contestants react to this change in management? Will they support Gautam and become his friends or will the peace of the house come tumbling down? To know it all, keep watching Bigg Boss Season 8, every night at 9.00 PM, only on COLORS!