Adhyayan Suman and Sara Loren`s much awaited movie Ishq Click`s motion poster was launched today!
The sizzling hot chemistry between Bollywood’s latest couple is very evident in the minute long video, that introduces Sara as Sophia Dias and Adhyayan as Aditya Vardhan. The video starts of with Sara`s look in the film that portrays her as a cute girl-next-door, while on the contrary, Adhyayan looks very much the man in charge with his passionate eyes fixed on the starlet in a romantic manner. 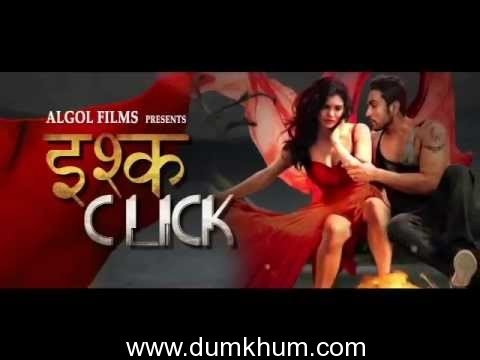 Ishq Click is a musical love story that sees Sara Loren who play a super-model and Adhyayan Suman a photographer smitten by her. It`s produced by Ajay Jaiswal and Satish Tripathi and directed by Anil Ballani
Another magnificent part about the poster is the soothing music that picks up from the subtle mandolin picking that transits into an intense electric guitar lead with a powerful drum roll and VOX.
The producers originally being music composers have given special attention to the music. They have roped in Ankit Tiwary, Mohammed Irfan, Shalmali Kholgade, Neeti Mohan and Nakash Aziz have sung for the movie.
The movie is set to hit the marquee in August this year.