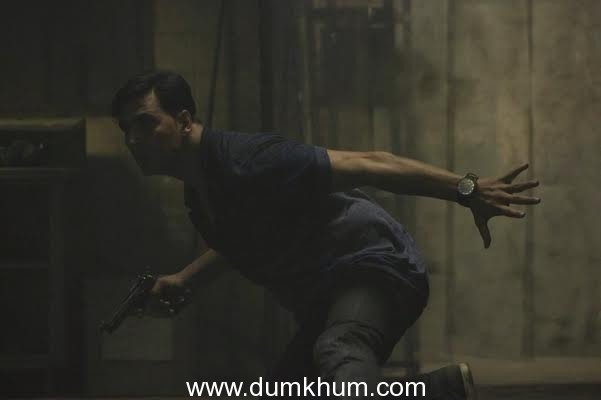 Akshay Kumar is known for his action scenes. A source says that for Akshay Kumar;s next film which is Vipul Shah’s Holiday the duo got in touch with Mark Graziano and Kristen Egan fom Steven Spielberg’s office they recommended a few stunt coordinators out of which Greg Powell was finalized. Greg along with his team started working on it. According to the brief he shot a rehearsal video with his team which was later sent to Akshay and Vipul. Once they came to India they rehearsed the action scenes with Akshay Kumar for almost a month.Greg along with his team even supervised the equipments  n cables which were got for safety reasons.