Akshay Kumar turns down to Judge a dance reality show 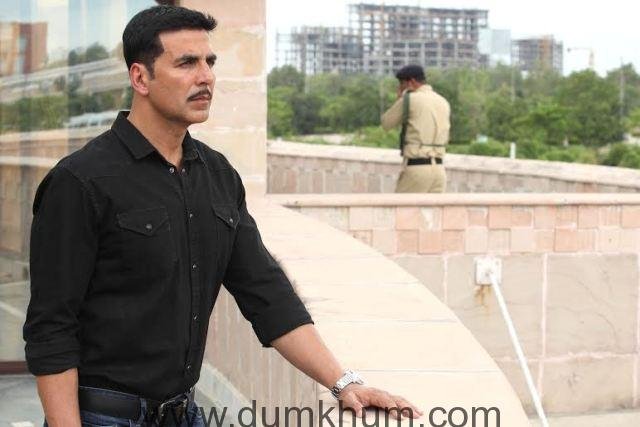 Akshay Kumar has been seen on Tv over the years recently Akshay was approached for a Dance Reality Show but he had to turn down the offer because the shoot schedule was clashing with his new film Robot which he starts shooting at the same time the show was going to start.

Akshay would have considered the offer but his packed schedule doesn’t allow him too..

A source further adds that Akshay is really excited to work with Rajnikant as this is the first time he is going to share screen space with him.