Akshay apologies for the unfortunate incident!!! 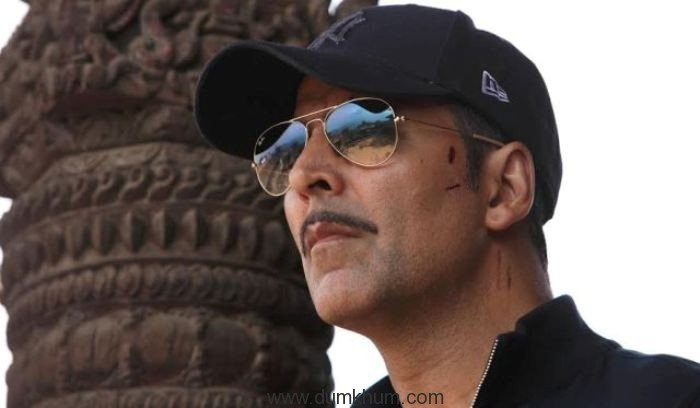 There was much discussion for the better part of the day about akshay Kumar’s bodyguard slapping a fan at the airport. The gentleman that he is akshay wasted no time and tweeted, “What happened that day was unfortunate and uncalled for. I was at the airport and I heard a commotion which made me turn around, I didn’t notice anything wrong so I walked on. It was later brought to my notice that my bodyguard had punched a fan. I have reprimanded him and given him a strict warning for the same. My sincere apology to the fan who was hurt. I hold my fans in the highest regard and such incidents are always upsetting. I will ensure such a scenario is avoided in the future.”
Wish we had more actors like him.