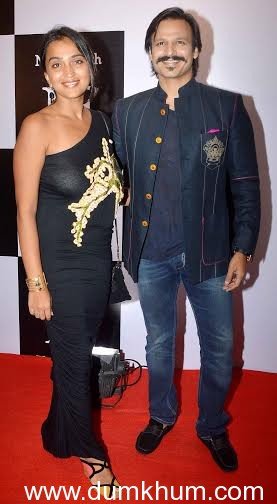 The Mega Blood Donation Drive organized by Akhil Bhartiya Terapanth Yuvak Parishad (ABTYP) was set up in 300 cities across the country with 700 camps. The drive has successfully set a world record by collecting 65,000 units of blood in 6 hours.

The Mega Blood Donation Drive was spearheaded by actor and humanitarian, Vivek Oberoi. The actor who started the drive by donating the blood himself says, “It’s a great achievement for ABTYP and also for our country as we cement our status as the only nation to collect more than 60,000 units of blood on a single day. So far we have collected 65,000 units of blood and still counting.”

Avinash Nahar, President of ABTYP says, “We have received an overwhelming response from all over the country and it was only possible because of the hard work of the entire ABTYP team.”