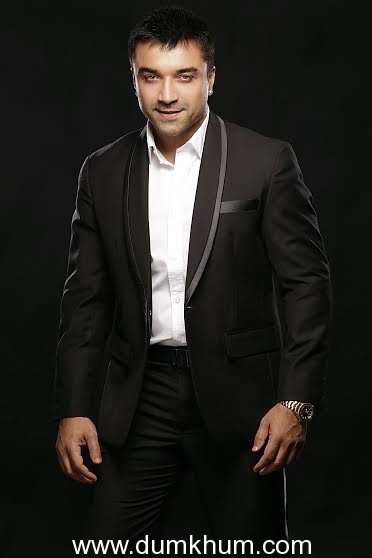 Ajaz Khan who entered Bigg Boss house yesterday is all set to entertain the audience and his fans. He is glad that he has got the opportunity to re-enter the Bigg Boss House in Season 8 and gives all the credits to public votes and the support and love of his fans. After Bigg Boss 8 Ajaz Khan will start shooting for Pooja Bhatt’s ‘Nark’. Imam Siddique, Ali Fazal and Richa Chadda will also be seen along with Ajaz in the film. Ajaz who is a part of Bigg Boss season 8 says, “I owe all the credit to my dear friend Imam Siddique who got me this film.” Further talking about the film Nark he said, “It is an interesting, intense and a dark film and title itself says it all.” 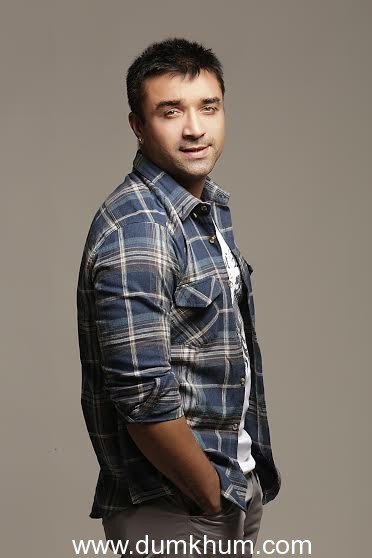