Ajay Devgn is the master of minimum” says Milan Luthria. 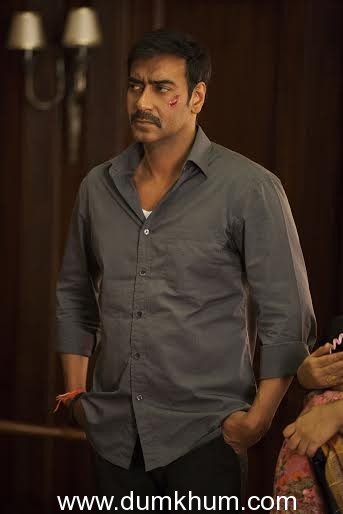 Filmmaker Milan Luthria whose ambitious next with Ajay Devgn ,Baadshaho, is soon to go on floors, looks forward to working with the actor on the entertainer .The two are close friends and have delivered several hits together including Kachche Dhaage ,which marked the director’s debut , Chori Chori and blockbuster Once Upon a Time in Mumbaai.

Very few know that the director-actor duo have constantly remained in touch through the course of both their careers and share an almost telepathic bond, according to Milan.No wonder their films have never failed to deliver magic at the box office.

Says Milan Luthria, “Our secret to working together is that we have enough mutual respect to listen to each other without bringing ego into it. The other thing that has always been a constant is that we read each others’ minds very fast, almost unbelievably fast, so much so that people on set feel it’s telepathic.”

All praise for Ajay , says Luthria, “Ajay is the master of the minimum, yet the king of larger than life cinema. I try always to exploit both these sides of him in a film. Being a filmmaker who loves human dramas as well as entertaining ones, I need an actor who can straddle both world with equal ease, and Ajay does just that”