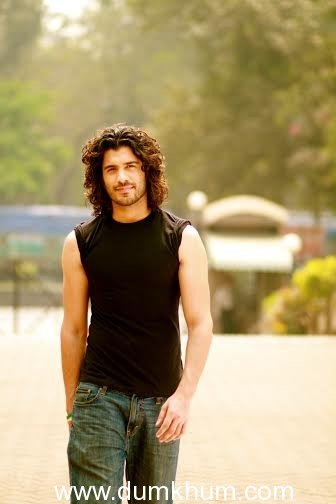 While it was reported that actor-director Saahil Prem’s dance extravaganza ‘Mad About Dance’ is being backed by none other than Bollywood superstar Shah Rukh Khan. Sources now reveal that SRK is not the only Khan to support the film.

Choreographer-turned-filmmaker Farah Khan, who has known Saahil for a while now and is quite passionate about dance, is also quite supportive about the film and has cleared her schedule to attend the trailer launch event of the film on July 16.

Sources attached to the film reveal that Farah was keen on being the creative producer of MAD, however, because of her prior professional commitments, it did not work out.Nevertheless, Farah, who has seen the film, was quite impressed about the international dance forms explored in it. Farah has always had a special place in her heart for dance films and is very keen to support the film and has cleared her schedule to attend the trailer launch event.