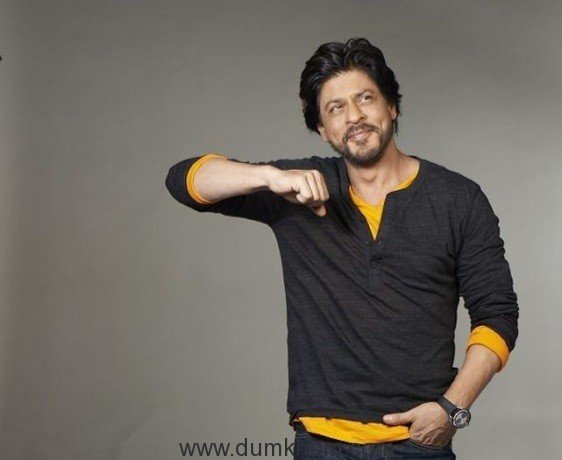 SRK’s Raees has shown itself to the audiences and the film is soaking high appreciation from across quarters. Be it the critics or the audiences, the film has won over everybody stating a common feedback on how SRK has purely treated the viewers in a never witnessed avatar before.

The actor who’s yet amidst the promotions and post promotions of his film, just visited Hyderabad to promote his film as well as assured that he attended his dear friend Sanjay & Pinky’s son’s wedding. Along with professional commitments, SRK took time out and was present at his friend’s wedding amongst this hectic schedule. It was a sort of a re-union for the actor who spent a while congratulating and chatting with the family.

He also tweeted, “In Hyderabad to wish my friends Sanjay & Pinky for their son’s wedding. It’ so much fun to be with them.” Raees has been creating euphoria, the film has already earned 60 crore within 3 days and continues to go strong.  The movie is being loved by the audiences and more so the experience of watching Raees is something unique is what is coming out at large from the cinema goers.

Shahrukh’s performance has won over millions and millions of heart!