After Katrina Kaif and Asihwarya Rai, Yami Gautam to star in Sarkar 3! 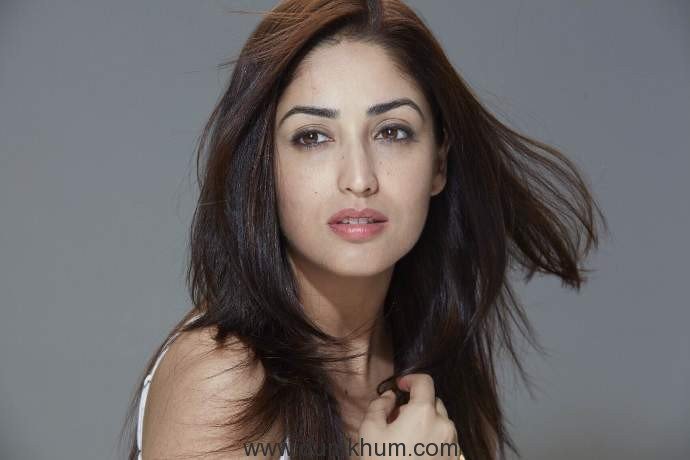 After Katrina Kaif in Sarkar, Aishwarya Rai in Sarkar Raj 2, news is  actress Yami Gautam is all set to star in the third Sequel of the Sarkar Series.

Yami, who made a mark in the industry with her impactful performance in her debut film Vicky Donor has always attempted at showcasing different roles.

The actress, who started the year by announcing Kaabil opposite co-star Hrithik Roshan, is on a roll as she has landed a pivotal role in Sarkar 3 starring Amitabh Bachchan amidst others.
Infact ‘Sarkar’ would mark the actress’s first sequel that she would star in!
Yami is set to play an intense character in the film, where she will be witnessed in a whole new light. The actress is surely set to prove her versatility by starring in this Indian crime film.
After charming the audiences in the romantic comedy Vicky Donour and the most recent action thriller Badlapur, Yami will be venturing in a new genre yet again.
Yami  shares, “This would be my first sequel project making it very special for me. My character in the film allows me to offer something very new to the audience. I am very excited to kick start the shoot of the film!”

Yami has been in news for playing a character of a blind in her forthcoming film Kaabil starring opposite Hrithik Roshan. It would be for the very first time that we would get to see the actors romance on the silver screen.