Aditya Roy Kapur has been living on sets, quite literally. 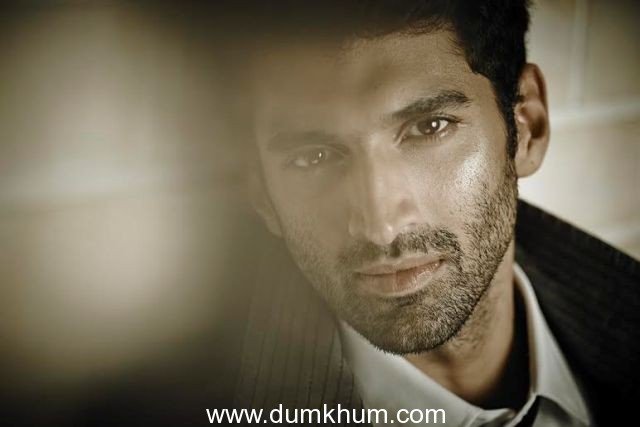 He did not go to the hotel for 3-4 days at a stretch and was spending time watching the process of filmmaking and everyone’s performances. While Katrina is also shooting…. Aditya waits back to see her shooting her solo scenes as well.

Aditya wants to live his character and so did not want to go back to regular life. He wanted to be in the film environment. The young actor even slept on sets and was freshening up in his vanity van.

He has been doing this for the last week. Aditya essays the role of an artist in the film and so has also been trying to sketch as and when possible.

He has also been interacting with the director and crew including camera men,  AD’s and spot. They have been shooting for 12 – 14  hours and are currently in a night schedule.

Before this they had shot for two schedules in Kashmir