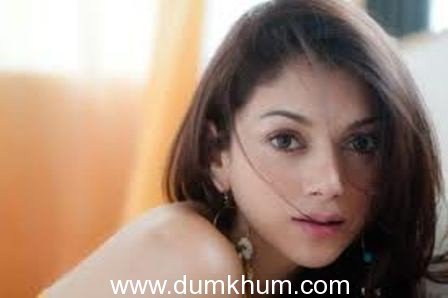 For those wondering about the uncanny resemblance between Aditi Rao Hydari and Natalie Portman ,sources reveal that the Bollywood actress follows Portman’s diet and fitness regime closely to maintain that svelte, petite figure.

Having being signed on for Fox Star Studios and Vishesh Films Murder 3 ,Aditi took to the diet and exercise chart to get toned ,on the lines of Natalie’s physique during her Oscar award winning role in the Black Swan.

With a combination of core lengthening and strengthening and Pilates, Aditi after reading Jonathan saffron Foer’s ‘Eating Animals’ also said no to eggs and milk. This special celebrity diet excludes even confectionery items like cakes and bakes that had eggs in them.And encourages the consumption of eating lots legumes and beans, skimmed milk and green leafy vegetables.

A great fan of the outdoors,Aditi loves going on a quick sprint .But on days where professional commitments call ,an hour long Power Yoga session does the trick!

Says a source “Aditi wanted to fit the character to the T since her role in Murder 3 is physically strenuous –But given her petite frame she had to take special care of her diet and fitness regime ..she has entirely given up sweets ,eggs and milk and is on a somewhat vegan like diet”.