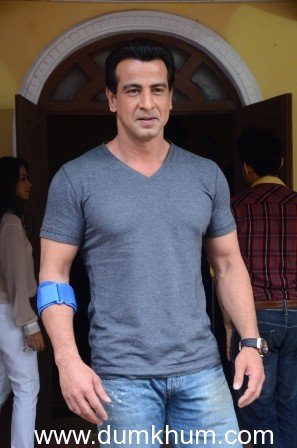 Raining Heads , 21st December and 22nd December , Saturday and Sunday – A series of very bizarre murders take place. First we see wax heads of people being dropped by parachute and next we find the dead bodies with smashed head of the same person whose wax head was dropped.  P.Kumar gets accused of these murders since he is known in making wax heads. He also accepts of having made those heads but denies the murders. Someone gave him an order for making these heads so he did. Why is someone doing this? Is he challenging the police? Every gets shocked when we see KD wax head. Is he the next target? Did P.K make the bust? If he did why did he hide? Is he really innocent?