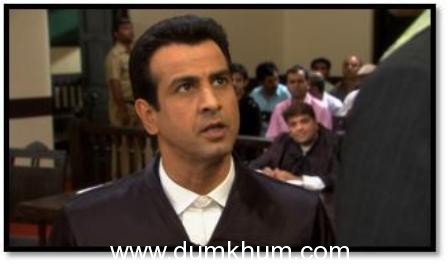 In the small town of Bhopal people went missing. Finally the news showed a person from whose hideout brutally chopped dead bodies were found. When kd saw the photo of the guy he was little shocked as the accused looked like Varun. To find out kd came to the small town but he was startled to see the guy as he was behaving violent. His hair was unkept and he was attacking whoever tried to come close to him. The cops told KD that he is a cannibal who has been kidnapping people and eating there flesh. Yet Kd felt that this is Varun. KD takes up the case. Evidences are strong against the accused. He doesnt talk even to KD. He just says one thing that the snakes will come and kill them. KD doesn’t understand why. How will KD save him when the accused isnt saying anything and is acting violent? Is he really Varun? How could he be alive? Is he a cannibal? What are these snakes that he is talking about?