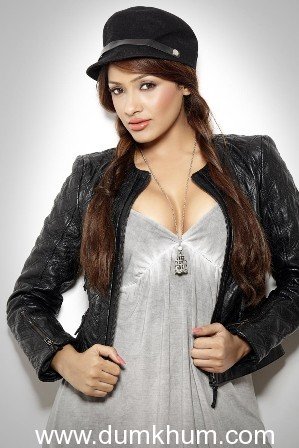 Bollywood girl Adah Sharma and Kesha Khambhati who will be making her debut in South with the much talked about movie, Heart Attack wrapped their shooting in Spain.

Initially both the leading ladies did not know each other but they bonded well in Spain. The two went for movies, theatres and shopping till late whenever they got break from their shoot schedule. 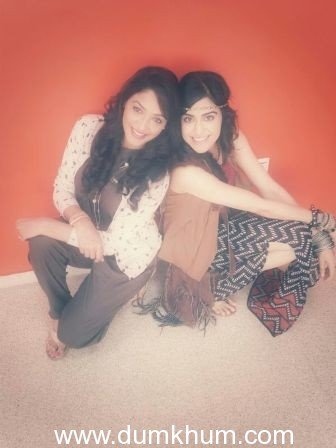 “Adah and me are no less than sisters now. She is an amazing girl with a lot of talent. We used to hang out together every time we got time from our shoot schedule. Adah is very down to earth and personally monitors my acting in the movie. During the last leg of the shoot in Spain she even gifted me a Burberry fur coat as she knew my keenness towards fur coats. I am blessed to have a friend and a sister like her”, says an emotional Kesha. Heart Attack stars Nitin Reddy and Adah Sharma in the lead. Kesha Khambhati plays the role of Priya, a young girl who falls in love with a black guy. The movie is directed by the famous Puri Jagannadh. The movie is shot extensively shot in Spain and Goa and recently launched its music release in Bangkok, Thailand. Heart Attack is slated for 31st January release.