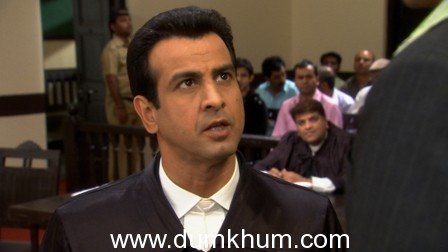 In Saturday’s episode a drunkard gets accused of murdering a foreigner wild life photographer who had gone missing. However this guy Chandu says that he has seen aliens and they have killed him. KD coincidentally happened to be in d same village. He takes up the case. All d evidences go against Chandu. He had also stolen a camera flash which the cops got from his house. However KD knows that there isn’t any alien and its someone human. The hotel owner where KD is living goes missing but comes back as a saint saying that the aliens have asked him to send their message that they are here not to harm them. We see the that the alien also comes to where KD is staying and when KD starts to communicate with the alien, the alien runs away…who are these creatures? Who is behind all this? Where had the hotel owner gone missing, how did he meet the alien?

Tune in to Sony Entertainment Television  on 7th September 19:30hrs