Actress Asha Parekh to be honoured with “Lifetime Achievement Award” 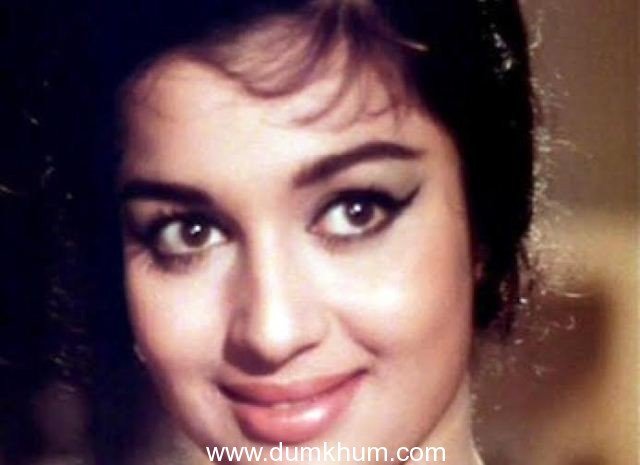 Legendary actress of yesteryears, Asha Parekh who has been an icon of Indian films since the 50s and 60s, is being honoured this year with Jagran Film Festival’s Fifth Lifetime Achievement Award. Asha Parekh commonly known as the Jubilee girl has created an honourable space for herself through her extra ordinary acting talent in the Indian Cinema Industry. The actress will be felicitated at the closing ceremony of 5th Jagran Film Festival, Mumbai which will be held on Sunday, 28th September’2014.

Asha Parekh made her debut in 1959 in Dil Deke Dekho, her fabulous performances in unusual films like Teesri Manzil (1966), Kati Patang (1970) and Caravan (1971) flagged her name as a star to reckon with and in 1992, and she was awarded the Padma Shree for Arts. In 1995, Asha Parekh retired from acting and chose to focus her energies on producing television serials and even experimented with direction.

“We are honored to confer the Lifetime Achievement Award to Asha Parekh. Her films have been loved and celebrated by millions of cinema lovers in India. We are humbled that she has agreed to receive this award,” said Official Spokesperson, 5th Jagran Film Festival.