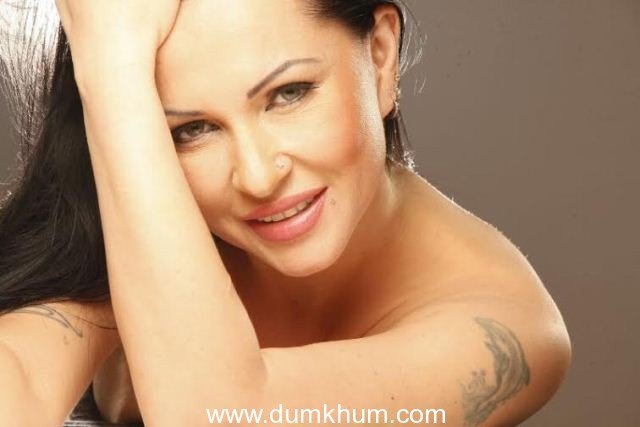 Deepika’s stand is not just for actresses, but for every woman who has faced violation in any form”

Talk about boldness, seductiveness and the woman pops right up in the mind is actress Nataliya Kozhenova. In her bid to exhibit her support, she says “Deepika’s stand is not just for actresses, but for every woman who has faced violation in any form. It disturbs me deeply when I come across such news. From one side we talk about respecting women and support NGO’s for women empowerment, on the other side we violate and disrespect women. In my country Ukraine people take boldness as a normal thing and there is nothing wrong in it. I think people need to understand where to draw the line and attempt not to cross it”. 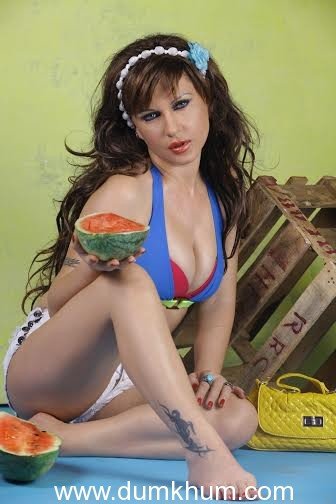 Nataliya Kozhenova, a prominent face in the party circuit finds it amusing to come across such news in the times when the country including Bollywood is progressing towards betterment.

Known for her bold image the actress Nataliya says “Being celebrities we are always under the media glare, but certain things should always remain under wrap. Kudos to Deepika for taking this stand against women violation and come out in public to speak about it. Celebrities have a wide reach to the mob; therefore her stand will reach to as many people, hoping for a change in near future”.