Palak Shukla coming from a very humble middle class background has in a very short span of time carved a niche for herself as an actress, and as a model in the film industry, theater and the Fashion world. She is considered a role model, and as a page 3 celebrity, she is always in the news for her fashion statements and accessories! Just recently she bagged Women Achievers award for being Versatile. The creative urge in her never lets her sleep, as she would write short poems and as an avid blogger, was active with regular inputs on her blogsight. As a result her long standing dream of writing lyrics for films has come true. She is penning lyrics for two full length feature films. And she is quite excited about it and wants to extend her creative pursuits to full fledged writing for films. A multifaceted and multitalented artiste as she is , she has kept her prime focus on acting very much alive and kicking.

Her first international English short film as the main lead titled “BABA N THE BABES” has just got Best film at Clermont film festival 2011and later screened and appreciated at Cannes 2011. The film deals with the subject of fake spirituality and exploitation on the name of religion. A major in theatrics with subjects, semiotics and semantics, Palak is currently doing English theater with MAD HORSES PRODUCTIONS under the guidance of Mr.ALYQUE PADAMSEE and GARY RICHARDSON. Her performance for KALA GHODA FESTVAL 2011 is also being widely appreciated. She has done a few but good modeling assignments for brands like “SURF-EXCEL”, “KELVINATOR”, “DERBY CHOCOLATE”, “TOFILUK”, “K.RAHEJA” with agencies like “Lintaas”, “Flip-side’. Palak has also been the face for “FUEL-The Fashion Store” a high end designer store.

She is keen to do International cinema and is open to ideas if approached with good scripts and roles for her. Among the future projects she is doing a film titled “zindagi 50-50″with talented Director Mr.Rajiv Ruia, and a comedy with JHN productions as a lead and an international English film titled “HEART GONE WILD” as the main lead for which talks are on. 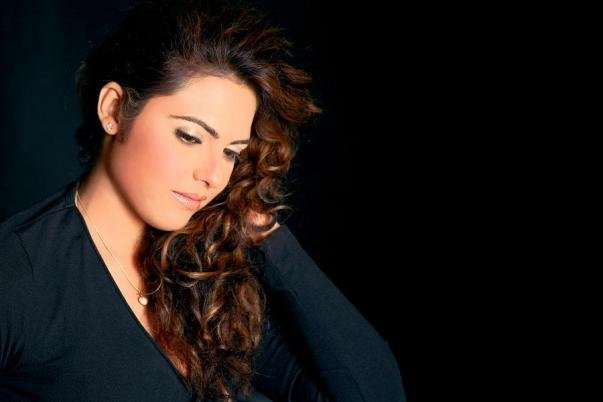