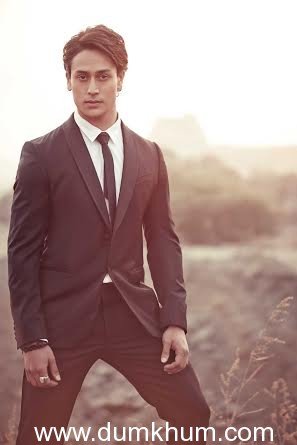 The uber successful actor Aamir Khan will launch the trailer of Tiger Shroff’s debut movie, Heropanti. The unveiling of the trailer is scheduled to take place in the first week of April. It will also mark the Heropanti team’s first interaction with the media.

Talking about the upcoming trailer launch, Director Sabbir Khan said, “We are glad that Aamir will be launching the first look of Heropanti. Both Tiger and I, from the time we have been discussing films, have always looked up to him and his body of work. His presence will make the occasion infinitely memorable for all of us.”

When Aamir was approached to launch the first look of the movie, he agreed wholeheartedly. The actor shares a special bond with Tiger Shroff’s father, actor Jackie Shroff, and wanted to be there to lend his support to Tiger and the film Heropanti.

Directed by Sabbir Khan, Heropanti stars debutantes Tiger Shroff and Kriti Sanon. Produced by Sajid Nadiadwala, the movie is slated to release on 23rd May 2014.