The show brings to the fore, the story of a girl who was condemned to years of intimidation and suppression because of a ghastly incident in the past

This week on Halla Bol, bindass’ latest show that brings more power to women by narrating incidences from various true stories of abuse where the victims have emerged victorious, comes a story on one of the most grave and sad problems – child abuse. The episode will see television actress Abigail Pande essay the role of a young girl Arti, who was wronged by her uncle, resulting in a silent and suppressed life, till she decided to speak up and face her demons. 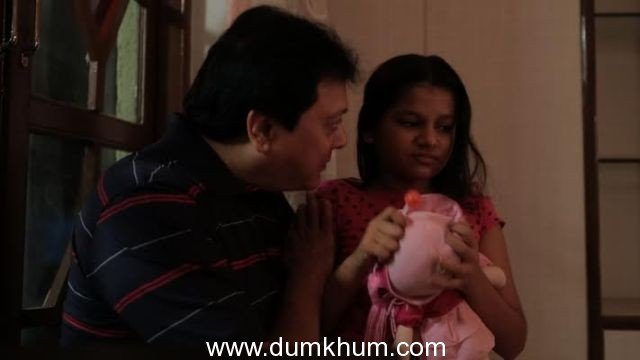 This episode tells the story of Arti, a seemingly normal college going girl. Though more quiet than her peers and uncomfortable with physical relationships, Arti has a full life with lots of friends, a boyfriend and a love for theatre. Arti’s world turns upside down when her uncle comes home to visit. This is the same uncle who had physically abused Arti as a child, when her parents had left her in his care for ten days. Back in the present, Arti is extremely discomfited but holds her silence. Galvanized by this, her uncle approaches her again and tries to take advantage of Arti. Always on the lookout for an opportunity, he accosts her one day when there is no one else at home. Terrified by this, Arti tells her mother everything; however, in stead of helping Arti, her mother does not say a word. 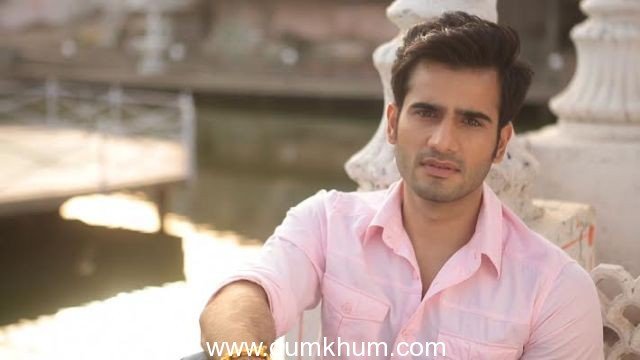 Realising she could not hold her tongue any longer, Arti finally turns to Rishi, her boyfriend, who comes up with an ingenious way to help Arti. So, how did Arti manage to stood her ground?

To find out what Arti does in order to unmask her abusive uncle, tune into HallaBol, this Friday, 7th March, 2014 at7 pm on bindass