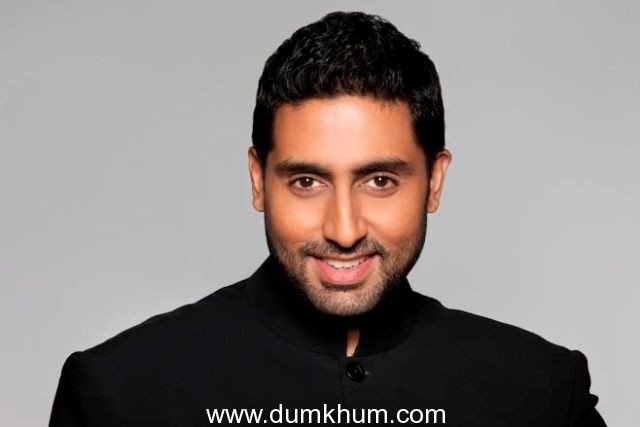 With his team The Jaipur Pink Panthers emerging champions at the Pro-Kabaddi league , Abhishek Bachchan, the co-owner of the Chennaiyin FC of the Indian Super League has much reason to celebrate as his team co-owned by Mahindra Singh Dhoni won their first match against FC Goa.

The Chennaiyin FC also broke a few records with their first game including the first Indian goalscorer in the tournament, Balwant Singh, the first away win, the first marquee player to score, Elano Blumer, and the first away goal.

On the occasion said Abhishek Bachchan, co-owner of the Chennaiyin FC, “Great game. Super win. So happy and proud of the boys. Played their hearts out.”