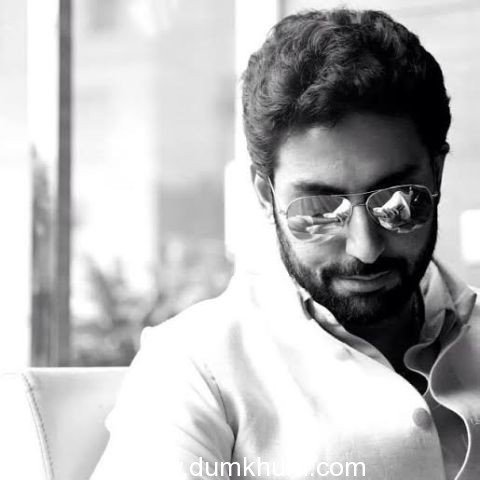 Veteran actor Rishi Kapoor who recently rejoined a popular micro-blogging site ,after almost 5 years ,was warmly welcomed by the film fraternity – First to welcome Rishi Kapoor on board was Abhishek Bachchan, who will next be seen sharing screen space with him in All is Well.

Incidentally, the person behind Rishi suddenly becoming active on social media is none other than Abhishek Bachchan.And while the veteran left popular micro-blogging site ,Twitter, he recently rejoined it on the insistence of Junior Bachchan.

The two who have been close and grown even closer through the course of the film , used to even travel by ferry when the film was being shot in Madh Island,not to mention,bonding over their love for food.