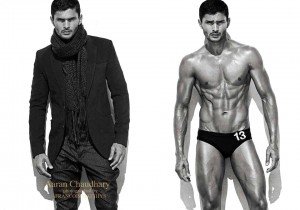 Aaran Chaudhary ,ACTOR / INTERNATIONAL MODEL & Ex MARINE OFFICER , is all excited and pepped up about his role in Yash Raj films “Ek Tha Tiger”. Returning from the shoot he is back to his commitments to Advertising and the Fashion World assignments. But as of now you ask him and he is more keen on making out on the big screen and doing some selected and good work , with some good and known directors and working with some good banners. The start he has already made and now he does not want to stop at that. 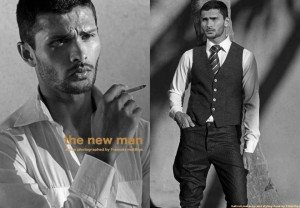 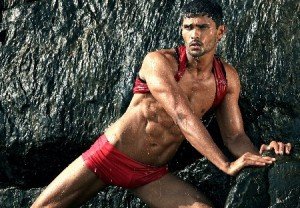 And before pursuing his career in films he did his Acting Classes From KISHORE NAMIT KAPOOR,

and as Student of ASIAN ACADEMY OF FILM AND TELEVISION. 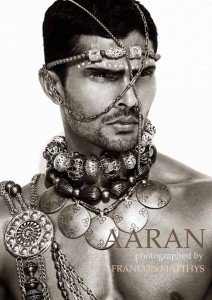 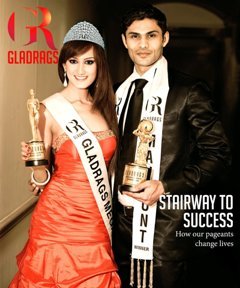 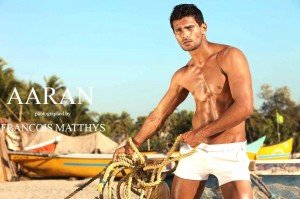 All of 28 years and standing tall at 6’2″, Aaran Chaudhary having a lean and very athletic built is all set to create waves in the coming days of 2012 !!! 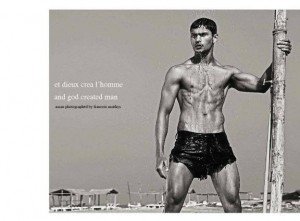