Aanand L Rai’s Raksha Bandhan is exactly what we need after adrenaline-pumping movies taking over the big screen! 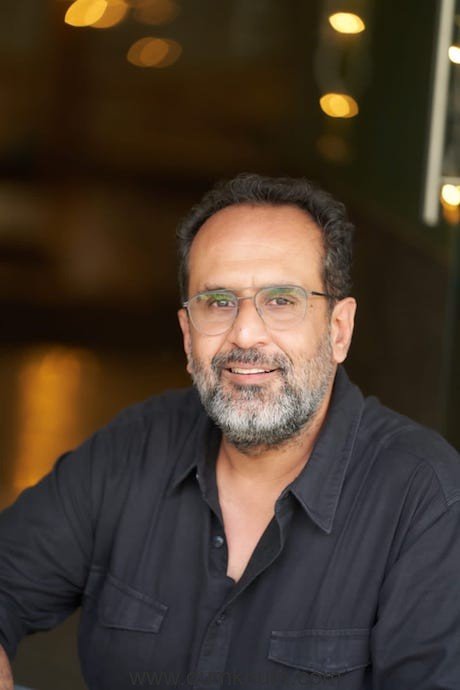 Theatres in India are abuzz with big-budget films like RRR, Pushpa: The Rise and KGF Chapter 2 from the world of South Indian cinema and Hollywood biggies line Top Gun and Elvis. Just in time to combat this library of large-scale films is Aanand L Rai’s Raksha Bandhan that will help you return to your emotions.
The perfect answer to power-packed and adrenaline-pumping movies, Raksha Bandhan will have you tugging at your heartstrings once more. The Akshay Kumar starrer will bring back the era of feel-good slice-of-life drama that has been missing from the big screen for a while now. Rooted, original and with a fresh storyline, the film celebrates a brother-sister bond like never before. The film’s trailer and the new song Tere Saath Hoon Main has already created a strong word of mouth about the film joining the ranks of trendsetters like Tanu Weds Manu by Aanand L Rai, who brought small towns to India’s commercial landscape. The film is set to be the perfect quality time to spend with your siblings on the occasion of Raksha Bandhan this year. The recently launched song, composed by Himesh Reshammiya, sing by Nihal Tauro and penned by Irshad Kamil, has already become the go-to Raksha Bandhan anthem for siblings across the country.
Aanand L Rai has stayed true to his signature small-town storytelling in Raksha Bandhan. The film is set against the backdrop of middle-class Chandni Chowk and is yet another history-in-making from the king of small-town stories. Starring Bhumi Pednekar opposite Akshay Kumar, the film also features Neeraj Sood, Seema Pahwa, Sadia Khateeb, Abhilash Thapliyal, Deepika Khanna, Smrithi Srikanth and Sahejmeen Kaur.