Aamir moulds his body for every film 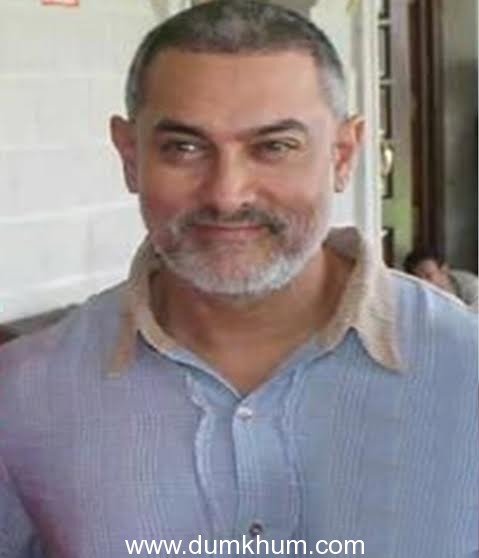 For every film Aamir Khan changes his body type. Depending on what the script demands, Aamir gains or loses weight for his character. He is currently weighing 90 kgs for his next film Dangal where he plays a wrestler. For this role he has gained 22 kilos from his last film PK where he weighed 68 kgs. In Ghajini, Aamir had an extremely muscular body with 8 pack abs. 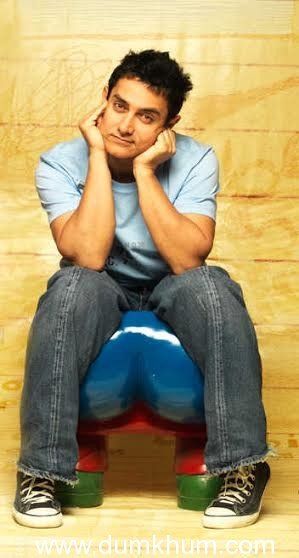 While Aamir became extremely lean for 3 Idiots where he played a student. Aamir has constantly been moulding his body as per his role for his films.