Aamir Khan unveiled the trailer of HEROPANTI and introduced Tiger and Kirti to the media. The trailer launch of Heropanti  marked the most awaited debut of the year Tiger Shroff. The trailer launch was one of the grand launch events. Aamir Khan who shares a great bond with Jackie Shroff  unveiled the trailer and introduced Tiger and Kirti to the media.

The trailer received a roaring applaud involving a lot of hoots and whistles. mother Ayesha and sister Krishna were present to be part of his big moment and as always Jackie was at his humble best. 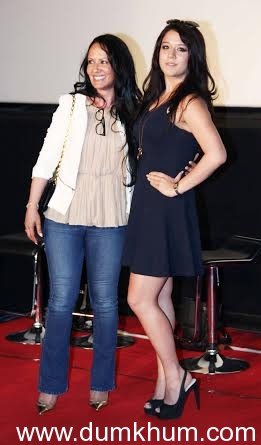 Subhash Ghai who was the maker of Hero, Jackie Shroff’s debut film was also present to see Tiger take forward his father’s legacy with Heropanti.