Aamir Khan is currently occupied with the prep work of his next film Dangal. The actor who will be seen playing the character of a wrestler in the film, has learnt a new move called “Dhobi Pachad.” Aamir was so happy that he got the move, that he got someone to capture him performing the move and he has been showing it to everyone on his phone. During the intense prep work of Dangal, Aamir learnt this new move and now can perform it at one go. Aamir was quite determined to get the move right. He is very proud that he got it correct after rigorous training and practice. Aamir has been practicing this particular move for the last 10 days. Spokesperson confirmed the news and added, “Aamir is enjoying the process of learning wrestling.” He has also gained a certain amount of weight as his character in the film demands it. 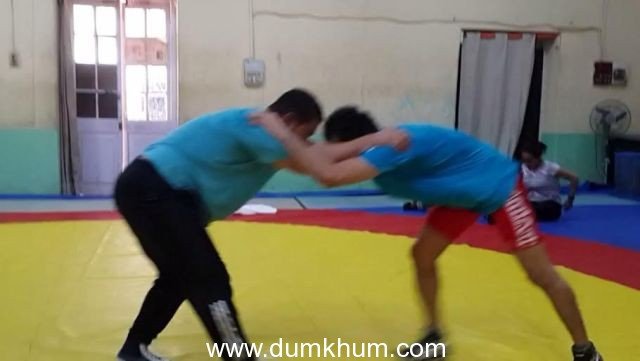