Aamir Khan and Kiran Rao hosted the screening of the documentary ‘After My Garden Grows’ made by Oscar winner Megan Mylan yesterday at Light Box for their industry friends. After My Garden Grows is the story of Monika, a rural Indian teenager growing food to feed her family, and the seeds of her own independence, in a tiny rooftop garden. 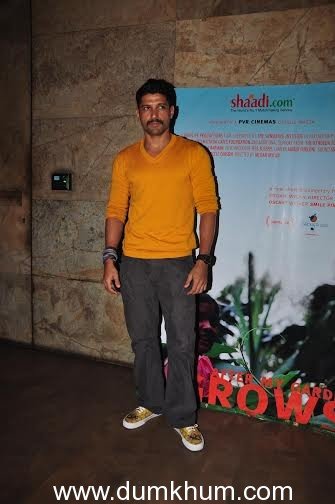 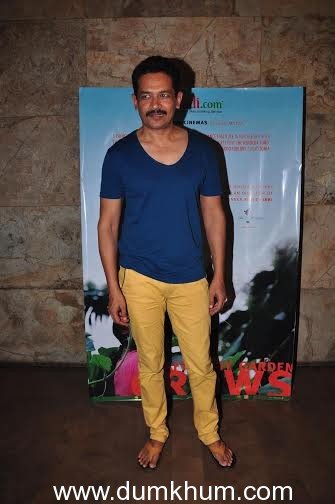 Vidhu Vinod Chopra, Dibakar Banerjee and a few others came to watch the documentary. Monika, the teenager on whom the documentary was made was also present with her sister. Those present really loved the documentary and felt that Megan had made a beautiful film to help empower women. They were really touched by the emotional short film.