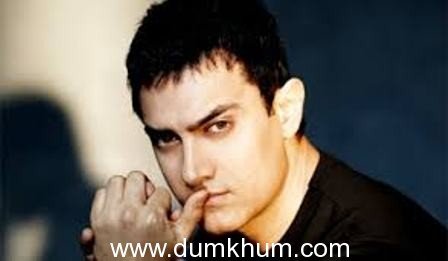 Hrithik Roshan has a selected set of friends but recently at a diwali party in 2013 he found a new friend in Aamir Khan. Hrithik and Aamir  have  been fond of each other infact he went out of his way to attend Aamir diwali party. A source says that they both have met on two other occasions also. Before going to LA Hrithik met aamir also and infact aamir had invited hrithik also for the new year party. Hrithik says:Aamir is Genuine