A World Alike (AWA) the exclusive, invitation-only network for the young, single and suave launches in Mumbai in August 2015

A World Alike (AWA) the exclusive, invitation-only network for the young, single and suave

launches in Mumbai in August 2015 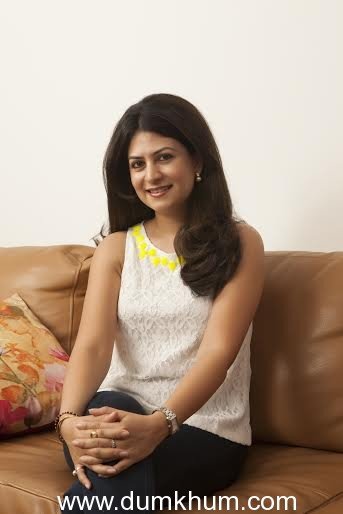 As social networks increasingly become unsocial and dating apps increasingly dated, it’s time to reinvent the art of socializing.  Enter ‘A World Alike’. A World Alike (AWA) is an exclusive, invitation-only network for young, single, well-educated and successful individuals who share similar interests and passions. AWA was founded to cater to a variety of its members’ needs – whether to attend fun, interactive events, make new friends, network, or find that special someone. With a long-term perspective in mind, AWA aims to provide its members with an exclusive, discreet, and pressure-free environment to develop their social circles.

With a growing member-base in Delhi, AWA is gearing up to increase its foot print to other metropolitan cities, starting with maximum city Mumbai.

AWA is a specially curated network consisting of individuals who are authentic, independent, and successful in their careers. It has a stringent selection process in place. Most applicants are first invited to one of their events, before a formal invitation of membership is extended. Potential members are allowed to submit a short application on their website. The typical age bracket for members is between 25-45 years. 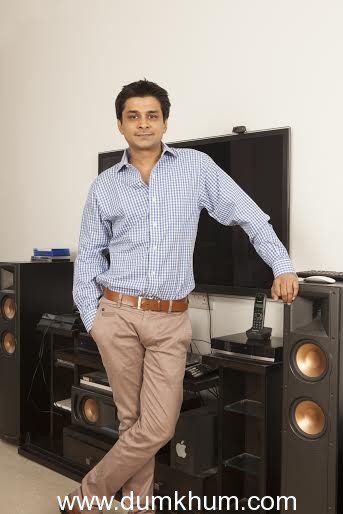 “After spending 12 years outside and moving back to India, I realised how difficult it is to meet new people. I started A World Alike so that people can move out of their comfort zone and build their social circles, at tasteful and well executed events hosted by us. Curation of the network, as well as of our events is at the heart of everything we do. Our goal is to have those 30 people attending an evening with us to walk away as friends.” – Himanshu Gupta, Founder.

AWA hosts a select few events a month for their members, which are personal and limited to a select number of people. This gives its members the opportunity to interact with other members in a comfortable and friendly environment. So far AWA has partnered with some of the most well-known and exclusive venues in Delhi and held exciting theme parties such as a masquerade ball with an illusionist flown in especially for the occasion.

Members can use AWA’s online platform to RSVP for events, view the guest list post the event, message other members, as well as customize their offline experience. The technology platform is built around a fantastic UI that effortlessly facilitates member engagement, keeping simplicity of design in mind.