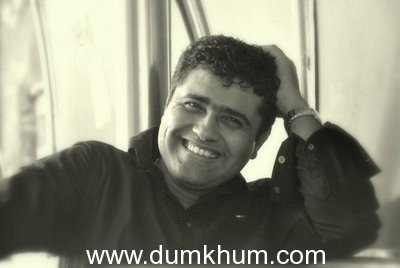 At the eve of the current elections, there’s too much enthusiasm everywhere. With the youngsters raring to go, to show how much their vote counts, deciding the future of the country and electing the suitable candidate.

The video is directed by the infamous Vivek Sharma. He is known for his unique style of Film making. So, was hands down the first option and he delivered as per demands. Earlier, Vivek debuted with Bhootnath and received allocates from the from the audience and the critics.  Veteran director  Rajkumar Santoshi also congratulated Vivek for the video.

According to the sources, the producer has made a video tribute for Modi, the face of BJP. The video explores the various advancements and progress that he has done in Gujarat over the years. The ode pays homage to the famous politician for his achievements and accomplishments and thanks him for his efforts.