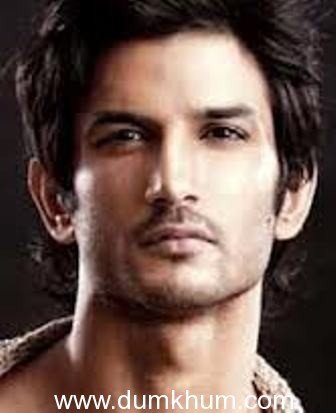 This is in regards to rumour’s doing the rounds that Sushant Singh Rajput was offered a film by Karan Johar’s Dharma Productions & Sanjay Leela Bhansali’s production and further that he has declined these offers. With this statement let us put this on record that such rumour’s are baseless and completely untrue and should be disregarded. Sushant is at the start of his career and he looks upto both Mr Johar and Mr Bhansali and it would be an honor for him to be offered films by them. At present no offer has been made and he is busy shooting films, he had signed prior to the release of Kai Po Che.