World renowned mentalist Nicolai Friedrich breaks the boundaries of traditional magic, and leads his audience to believe in the existence of the paranormal. Belonging to a new generation of Magicians, Nicolai Friedrich’s expertise as a mentalist is an amalgamation of visual artistry, fantastic comedy and refreshing mind games. With support from psychology, the art of suggestion, subliminal messaging, intuition and his magical talent, Nicolai Friedrich is able to apparently get inside the heads of his audience. Not only does he appear to read minds, he is able to control and influence thoughts. The magician with his unparalleled presence has won many awards that include the ARTIST ALLSTARS AWARD 2010 where he won the  Artist of the year for Illusion, Best mentalist of the world in 2009 and Best performer in the category ‘Mental Magic’ at the ‘FISM World Championship of Magic in Beijing’ among many others. 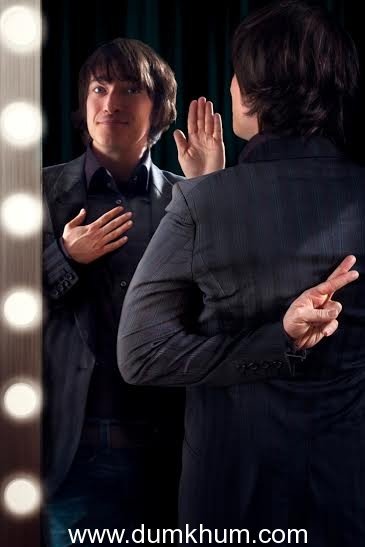 With famous personalities like Bryan Adams and Michael Schumacher as avid fans of his work, Nicolai Friedrich is here to impress the magic loving fans in India.