A GiMa hat-trick for Dr.L. Subramaniam 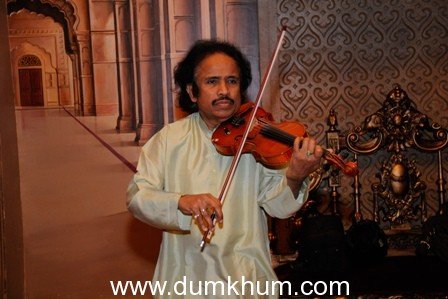 In the recently held GiMA (Global Indian Music Academy) awards Dr L.Subramaniam received the prestigious award for his contribution to the Carnatic Classical music. This is his third award in the third instalment of GiMA. He has previously won the GiMA for Best Carnatic Instrumental album and Best fusion album. 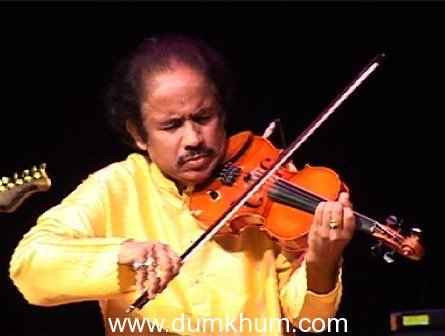 Subramaniam was bestowed with the award in the non film category for the Best Carnatic Classical Album Instrumental for his track ‘Innovations’. On receiving the award he said, “It’s always a pleasure when world appreciates your talent. And I am very thankful to my fans and the jury for this award.” Subramaniam, a noted Indian musician is famous for his prodigy compositions and playing techniques and has composed music for the films like Salaam Bombay and Mississippi Masala.

The third edition of prestigious GiMA award was a big affair and felicitated many musicians for their contribution to the Indian music. Dr L. Subramaniam along with his wife, renowned singer Kavita Krishnamurthy Subramaniam, presented the lifetime achievement award to Indian Classical singer Girija Devi.