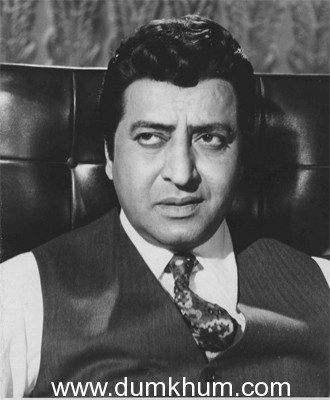 ~Upkar to be screened in memory of Pran at 5th Jagran Film Festival, Mumbai~ Pran Krishan Sikand, better known by his mononym, Pran, was an iconic superstar who created the golden era of Indian Cinema. Not just his acting, but his mannerisms, his look, his voice, everything was pitch-perfect to give the utmost effect. He struck fear in the hearts of people when he was negative, gave hope and joy to people when he played a positive character.  The fifth edition of Jagran Film Festival, Mumbai uses this platform to pay homage to India’s finest cinema legend Pran.

The festival will poise tribute to Pran by dedicating a special segment to screen one of the late star’s most memorable film “Upkar”. Directed by Manoj Kumar, this film is a cult classic highlighting the contrast between Indian and Western values in the newly independent state. Pran plays the character of Malang Chacha in the film. The film’s screening is scheduled to be held on 25th September, 2014 at 2 pm in Screen 2 at Cinemax Versova.

Apart from Pran, the festival is also paying homage to Farooque Shaikh, Bapu and Sir Richard Attenborough.  The festival will also showcase an exciting line up of films in diverse genres from every corner of the world. The festival will feature films under several sections: Cinema of the Uprising, Firs World War Movies, International Competition, Indian Showcase and Country Focus (Cyprus).