2States Director Abhishek Varman ready to announce his next… 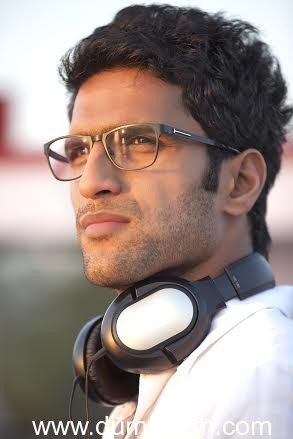 Director Abhishek Varman has been busy scripting his next post the success of his debut movie 2States. Abhishek loves detailing and hence his focus on this movie is even more than his debut one. Many in the industry are excited and eagerly waiting for him to officially announce his next and start casting.

We have learnt that Abhishek’s next is a period love story set on partition. The story was Karan’s idea initially and Abhishek liked it. He then took it from there and started scripting. The love story set in partition time is now completely ready and good to move to the next stage.

2States received an overwhelming response from everyone. So if buzz is to be believed, a lot of actors are keen to work with Abhiskek on his period film and are even sending him feelers.  He has however not yet started finalizing the cast for the movie. Infact he hasn’t even shortlisted any names, says a source.

So who will make it to the border, lets wait and watch.