2013 certainly seems to be a very important year for Sajid Nadiadwala, as he is busy managing three films at a time, under the Nadiadwala Grandson Entertainment Pvt. Ltd (NGEPL) banner.

Imtiaz Ali’s directorial venture, ‘Highway’ is at the post-production stage and is certainly one of the most anticipated films of the year. Apart from ‘Highway’, Sajid is also producing ‘2 states’- with Karan Johar and ‘Heropanti’ directed by Sabbir Khan. Sajid Nadiadwala will also be making his directorial debut with Salman Khan starrer, ‘Kick’ which is expected to go on floors soon. Another untitled film under NGEPL banner will star Saif Ali Khan and will be directed by Kabir Khan. All his upcoming films are being shot outside the urban comfort zone of Mumbai. 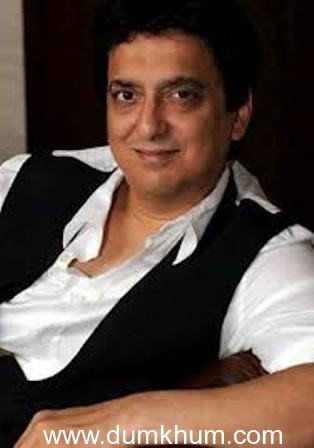 NGEPL is a third generation film production company. It traces its foundation to a family celebrating over 50 years of cinema, and has given the Indian film industry some of its most notable films. Having successfully produced hits, such as ‘Inspector’ – its first film, ‘Taj Mahal’ and ‘Chitralekha’ (all produced by Sajid Nadiadwala’s grandfather, Abdul Karim Nadiadwala), the production banner has produced over 200 films, since its inception in 1955.

With blockbuster movies such as ‘Jeet’, ‘Judwaa’, ‘Har Dil Jo Pyar Karega’, ‘Mujhse Shaadi Karogi’, Heyy Babyy, ‘Anjana-Anjani’, ‘Housefull’ and ‘Housefull 2’ among others, Sajid Nadiadwala has carried on the legacy of the family.  The company aims to consistently provide exceptional entertainment to bring together people of all ages, case and creed, with their promise to entertain.

With his movies boasting of high production values and entertaining cinema, the producer has undoubtedly made it as one of the top producers of Bollywood.