19th January – A film based on Reality of Kashmiri Pandits 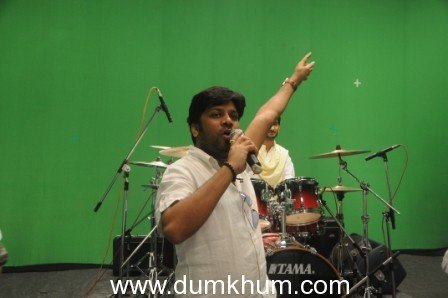 Today in Mumbai it was a wrap-up shoot for the film 19th January directed by Sanjay Amar. The makers were busy shooting a 12 minutes song with Highway 61, a Sufi rock band from Pune. The song has beautiful lyrics penned down by different poets and also some verses by great poet Allama Iqbal. The song is a title song with a feel of live performance. In last 20 years many films have been made on issues of Kashmir but most of them are work of fiction. This is the first time director Sanjay Amar, who himself belongs to Kashmir, has dared to make a film on the reality of Kashmiri Pandit. He has shown the real mettle to take the audience back to the day, or infact that dreadful night, when thousands of Kashmiri Pandit faced a situation which was worse than a nightmare. This was the night of 19th January 1990 and hence his film is titled 19th January. Director have featured real artists in the film, indeed 90% of the entire cast belong to Kashmir, just to give a real approach to his film and present a real picture to the audience. Talking to Media, the director said, “ We are very focused on the point which we would like to bring to the audience. Regarding Kashmir problems we say that particular sect of religion suffered or particular sect of people suffered, but we just want to say that it is the whole Humanity which suffered in Kashmir.” 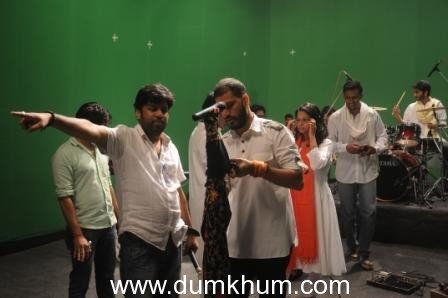 The makers are trying their best to put an unbiased real picture of what actually happened on 19th January. The producers are not giving much importance to its commercial aspect as for them to portray the unbiased perspective is more important. Speaking on the subject, Producer Mumtaz Ahmad said, “We are not talking about some old or buried issue. Infact P.M. Mr. Narendra Modi also mentioned about solving the issues of Kashmiri pandits and giving them all the power and facilities. So the Kashmiri Pandits are always in limelight but we are here to show the actual and real incidences which happened on 19th January 1990.”

With the veteran actors Deepti Naval, KK Raina and the trust of other producers on this sensitive matter, the makers are delighted to wrap up the shoot today, declared the director Sanjay Amar. 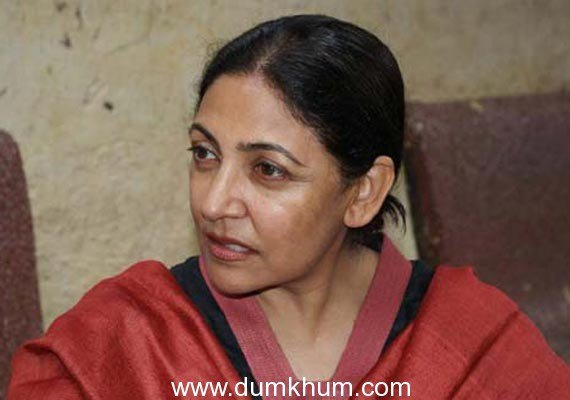 ‘19th January’ is directed by Sanjay Amar, to be jointly produced Deepmala Tanwar, Mumtaz Ahmad and Sanjay Amar under the banner of  Blueberry Entertainment in association with Amar Chand Motion Pictures.