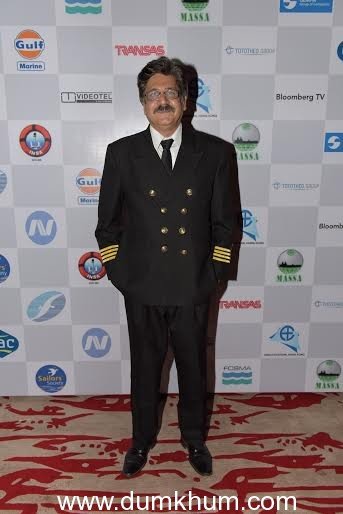 And Sailors’ Society As our NGO Partners The evening hosted by the heart throb Umesh Pherwani kept the audiences entertained with his wit, energy and humor. 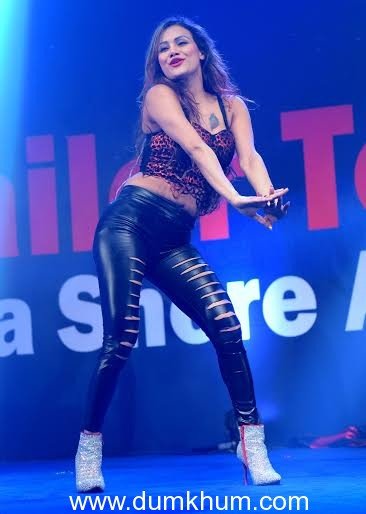 Sailor Today Sea Shore Awards are non-competitive in nature and aim to felicitate the achievements and outstanding services of seafarers and shipping organizations. The occasion witnessed the participation of more than 1600 key decision-making shipping entities, representing all major international shipping companies in the region as well as from around the globe, including the Pacific Rim countries, Europe and America.

Another attraction of the awards night was the entertainment performances which included prominent Bollywood celebrities followed by cocktails and gala dinner.

Having given an outstanding contribution to Merchant Navy itself, Capt Sunil Nangia expresses his love for his profession & mentions that the young blood of India, i.e. today’s Generation should make Merchant Navy #1 Career Choice.

He further adds highlighting the fact that why should one opt for a career in Merchant Navy, “Merchant Navy has always been a promising career option, though not many are aware of this profession. Apart from the high profile and secure job opportunities it offers, Merchant Navy can be an adventurous ride too” informs Captain Nangia, who has had a very fulfilling sailing experience. Captain Sunil Nangia with utmost dedication to his work and the Merchant Navy profession talks about the intricacies involved in being a Merchant Mariner. According to him, the “Merchant Navy profession and shipping industry is the backbone of our economy, which means that every professional in this industry is much sort after and holds a position of pride and admiration. So, if you want to be the envy of all and live a life of respect, prosperity, accomplishments and success, choose the Merchant Navy Profession.” 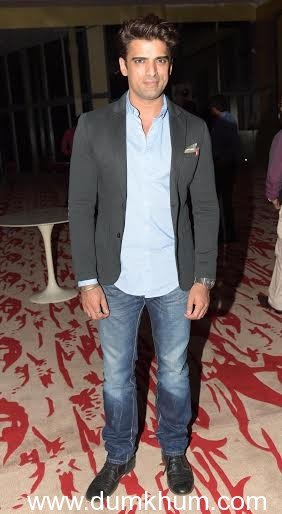 A tradition in the Merchant Navy, a prestigious award ceremony hosted by Capt. Sunil Nangia being supported by the entertainment industry having a lineup of TV stars at the  “14TH SAILOR TODAY SEA SHORE AWARDS” 2015” was an evening to unwind for the Sailors. 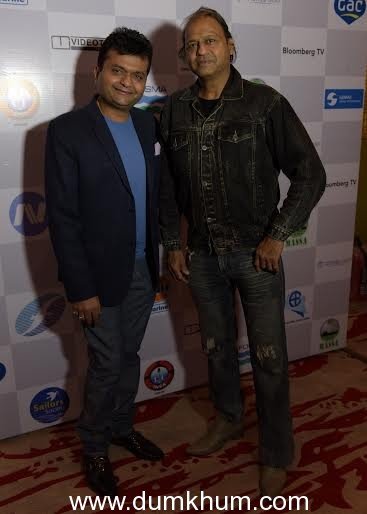 A pioneer himself bought the merchant navy profession to the forefront and public eye Capt Nangia instituted the Sailor Today Sea Shore Awards in 2002, to recognize and felicitated the achievements and outstanding services of distinguished shipping personalities and organization. Capt Sunil Nangia & his mates from the ship enjoyed Sailor’s Today Awards which are not just awards but it’s a mark of respect towards the people contributing to Merchant Navy. So yeah… if you love to travel around the world, you should join the Merchant Navy for the love of the sea!