Sushant Singh Rajput’s gym now offers customers the chance to get a body like him ! 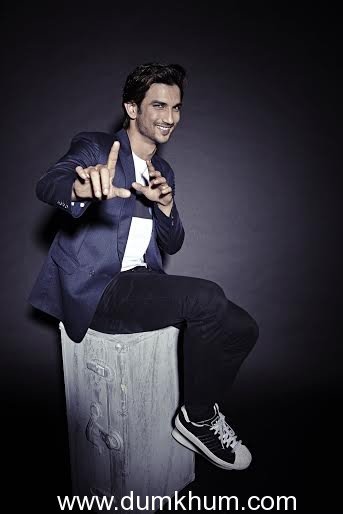 Ever since the Till I Get it Right video released online, Sushant Singh Rajput’s gym has started offering training sessions similar to those in the video on popular demand.

Sushant’s routine in the video doesn’t involve machines but focuses on strength training and using one’s own body weight .

Fitness enthusiasts have been requesting a similar battery of workouts , and Sushant’s gym has worked out a fitness regime on similar lines.

Confirming the news, Sushant says, “These videos are my way of promoting the need for fitness, which I am very particular about. Through these videos, I share my entire routine, be it mixed martial arts, cycling or jogging. This is my way of telling people that achieving a body like mine is not impossible, if you follow this 30-day campaign religiously.”