Renowned crime thriller author’s new title, ‘In The Name of God,’ is a faction revolving around the case involving the temple.

National : The contentious topic of the security of the riches of Padmanabhaswamy Temple forms the premise of renowned author Ravi Subramanian’s riveting new fiction novel, ‘In The Name of God.’ The book, a multi–liner narrative promises to be a page-turner, drawing inspiration from the Amicus Curiae report that was submitted to the Supreme Court of India (SC) in regards to the Thiruvananthapuram temple controversy.

The eye-opening report captured the unknown details about the temple, the royal family and the treasure of the temple and its alleged misuse. The litigation for transparent management, accurate auditing of the riches of the temple became a topic of discussion globally. These form the premise of Ravi’s faction ‘In The Name of God’ which took him two years to write. The novel is slated to release on June 26.

Commenting on the highly-awaited launch of his book, Ravi Subramanian said, “I have always tried to build in contemporary themes into my thrillers. Am surprised that, given the happenings at the Padmanabhaswamy Temple, no one has written a story, yet, with it as the backdrop. ‘In The Name of God’ is a story which not only explores the seriousness of what is, but also goes into the realms of “what could have been”. Money and religion are the two key constituents of a thriller, and we have abundance of both at the Padmanabhaswamy Temple. I have been very respectful to the deity as I have gone about building the thriller based in the temple and its surroundings.”

With the launch of this title, the author, for the first time will be touching upon a religious topic in his book. Previously, his award-winning crime-thrillers such as ‘The Incredible Banker’, ‘The Bankster’, ‘If God was a Banker’ and ‘Bankerupt’ as well as ‘God is a Gamer’ amongst others, have revolved around the banking sector. With ‘In The Name of God,’ the author is set to add his captivating style of storytelling to an equally engaging homogeneous stories of antique smuggling, lack of security of rich heritage of temples in India.

Temples are places of worship, oceans of tranquillity, or so everyone thinks, till a series of murders threatens to destroy the carefully cultivated reputation of the royal family of Thiruvanathapuram. And when fingers point towards the opening of the hitherto sealed vaults at the Padmanabhaswamy temple that is under the control of the royals, all hell breaks loose. Meanwhile, a heist at the Wafi mall in Dubai leads investigators to uncover a massive racket in the smuggling of antiques from the ruins of temples in South India. Things only get murkier when multiple blasts in mumbai shake the very foundations of the diamond trade in the country. Is there a connection between these incidents? Who is behind the murders? Follow Kabir Khan, additional director, CBI, as he breezes through a complex maze of fact and fiction, faith and deceit, religion and commerce to unravel the mystery and unmask the killers with only minutes left at his disposal. 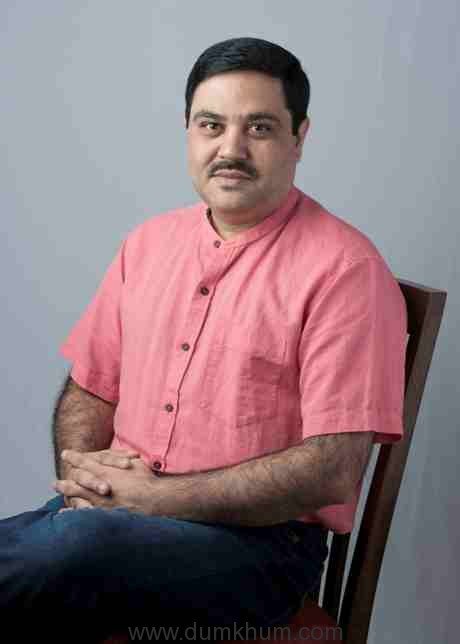 Ravi Subramanian, an alumnus of IIM Bangalore, has spent two decades working his way up the ladder of power in the amazingly exciting and adrenaline-pumping world of global banks in India. Four of Ravi’s eight bestselling titles have been award winners. In 2008, his debut novel, If God Was a Banker, won the Golden Quill Readers’ Choice Award. He won the Economist Crossword Book Award in 2012 for The Incredible Banker, The Crossword Book Award in 2013 for The Bankster and more recently in 2014 for his thriller Bankerupt.

He lives in Mumbai with his wife, Dharini, and daughter, Anusha.