The Bar Stock Exchange at their BKC venue ​had​ the world record holding big hitter cricketer Chris Gayle
indulging in​ some live cricket action which kept the IPL fever rolling. 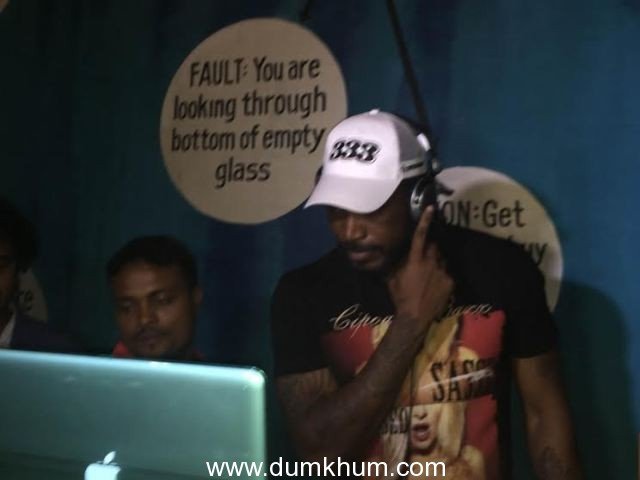 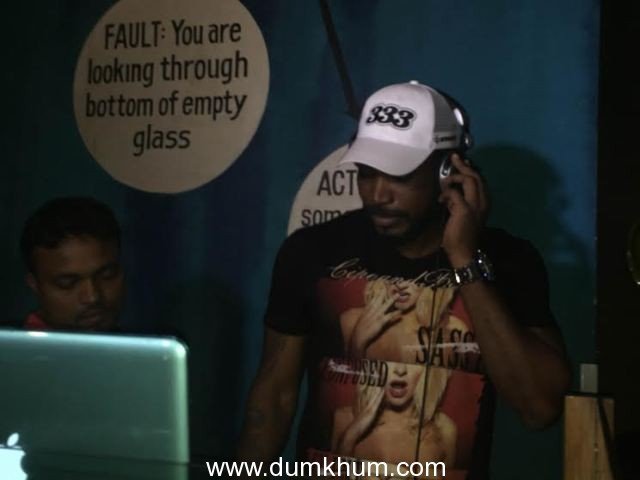 The first 25 people who entered received ‘Chris Gayle’ autographed merchandise and also got a chance to get their hands on a special cocktail curated by Chris Gayle himself called Fizzky. The other-wise shy cricketer also shook a leg with his die-hard fans on the floor, discussed cricket as a career ​and of course, celebrated with lots of good cheer as everyone watched the Chennai Super Kings play​ against Mumbai Indians​.on a larger than life screen.Chris Gayle was​ one of the only five players to score a double century in the​ ODIs!
​All this FUN, with great price on drinks coupled with lip-smacking IPL bites.
​